Skip to content
> DeFi > What are the most common scams in the Metaverse?

What are the most common scams in the Metaverse?

CAs we mentioned initially, the metaverse is a space where great opportunities are opening up to generate new digital and business experiences. Hence, companies like Meta, Microsoft or communities like Decentraland, Sandbox or Otherside of BAYC have very big goals in the construction of said Metaverses, whether centralized or decentralized. 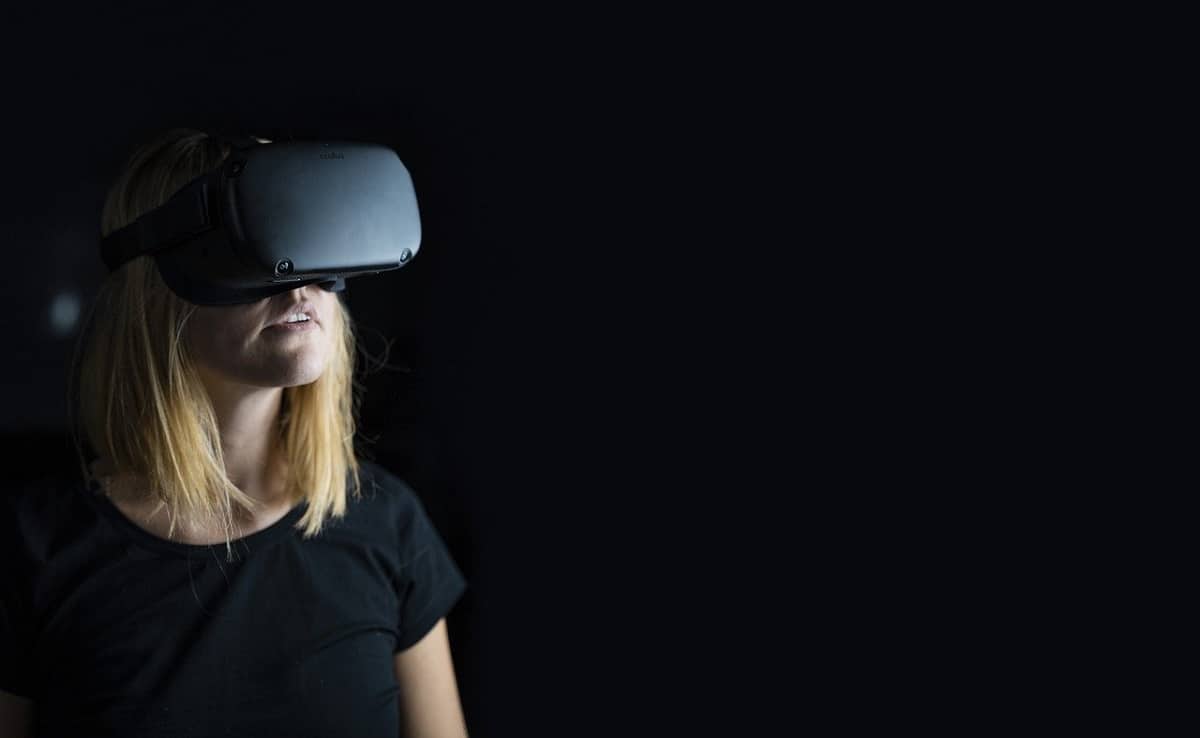 Imagine it for a moment: a digital space where new forms of business can be generated, and where hundreds of millions of people lead digital lives. Do you have an avatar and want to customize it to reflect your personal lifestyle? You can go to stores like Zara within the Metaverse to get unique NFTs for it.

It sounds crazy, but just think about it for a moment: doesn't it already happen in the world of video games? The reality is that yes, it is an experience that already exists, in fact, the "lootbox", as they are known in the gaming world, are the main form of monetization that current video games have, being that they are technologically less advanced and that their existence depends on the game, while NFTs can be sold or held completely autonomously from the Metaverse in which they are acquired.

This is just an example of the capabilities of the Metaverses and also an example of its dangers, since in these digital universes it is possible to go from light to darkness in a very short time. Experiences such as those lived in the Metaverses of Second Life or Habbo Hotel showed us that reality and the same situation can also be repeated in the decentralized and centralized Metaverses that are currently being built.

Can you go to jail in the Metaverse? The legal reality of virtual universes

Faced with these threats, another question arises: can the crimes that occur in the Metaverse be penalized in reality? For example, if someone comes along and sells copyrighted content in the real world within a Metaverse, can that person go to jail for it? The answer is quite complex, since the current laws have not been designed to take these new realities into account.

However, there are digital crimes that can be punished in reality. The above case (the sale of copyrighted material) is a case for which you can go to jail, since in our current world the sale of protected digital content is illegal and this law is included in the case of the Metaverses.

The same situation is repeated, for example, if you do identity theft or theft of assets with economic value. In these cases, the current law could apply and therefore the culprit can go to jail. 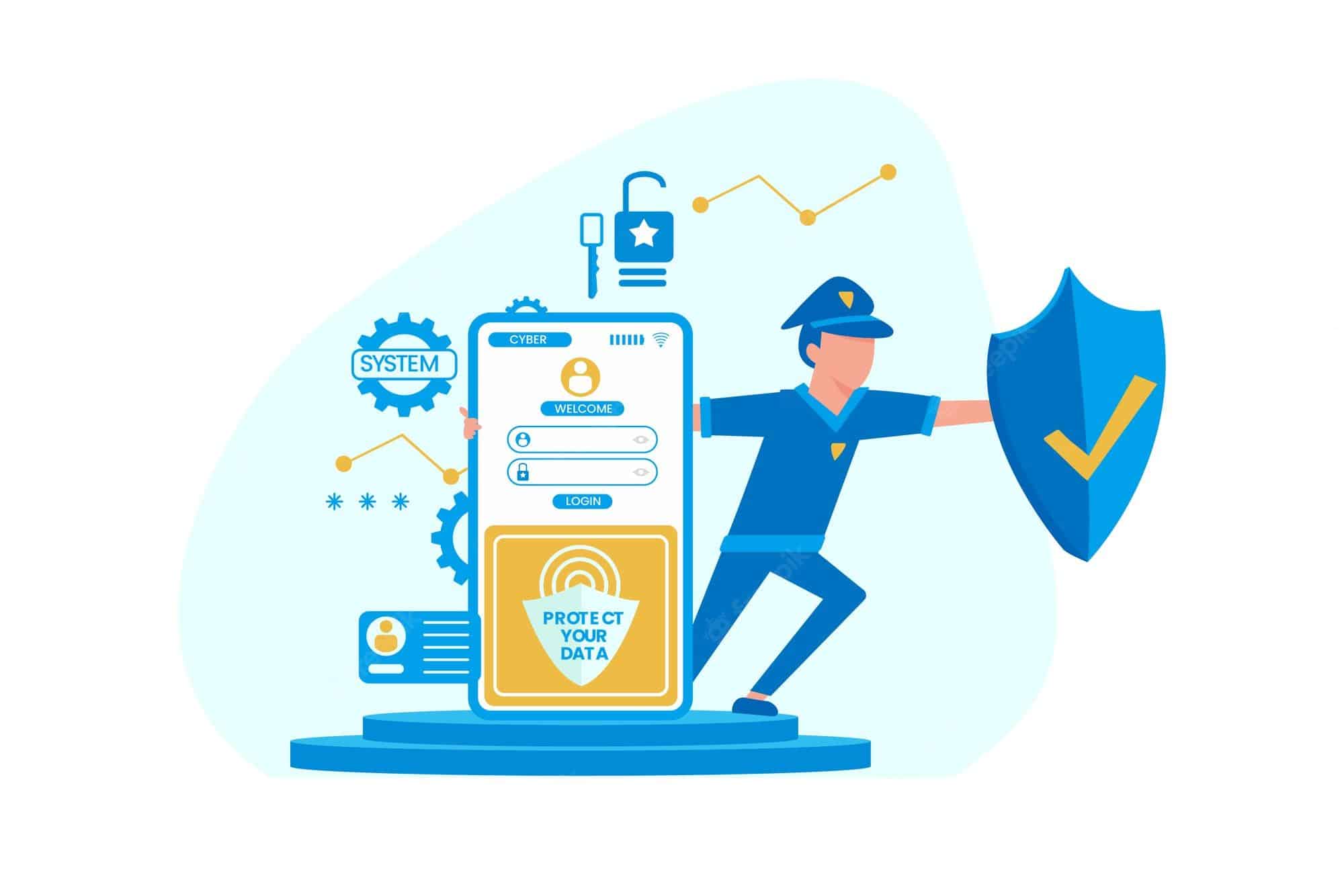 And what about privacy, our data and metadata? Well, in this case things begin to get complicated, because in most of the Metaverses technologies are applied that are not fully understood and whose legal implications are not yet fully defined, which generates gray spaces where companies can do just about anything they want with our information.

So there are a number of legal challenges that need to be overcome in order to create legal clarity in the Metaverses, and what many countries do at this point is use current digital laws and apply them to the Metaverse. That way things are made a bit clearer by being defined in a sentence: if you perform an action in the Metaverse and said action is criminalized under digital protection laws, you could probably go to jail if you are found guilty.

The most common threats that we can see in the Metaverse

Phishing, a serious problem in the metaverse

One of the most common threats in the digital world is phishing. Phishing is a type of attack in which the victim is faced with sending emails or other means of communication that appear to come from trusted sources (such as banks, energy companies, etc.), but are actually false communications. sent by an attacker.

The idea on which this type of fraud is based is that the victim interacts with the false message, activating a trap with which the attacker can obtain relevant information from the victim, allowing him to steal said information and even access other services associated with said message. victim.

In the world of the Metaverses, these attacks are very common, because generally the attackers try to impersonate the team of this Metaverse, and request data from the victims (such as their usernames and passwords, among other private data). In this way, if the victim falls for this attack, the attackers will have access to that user's Metaverse account and from there they will be able to escalate to other services if they manage to obtain data for it. 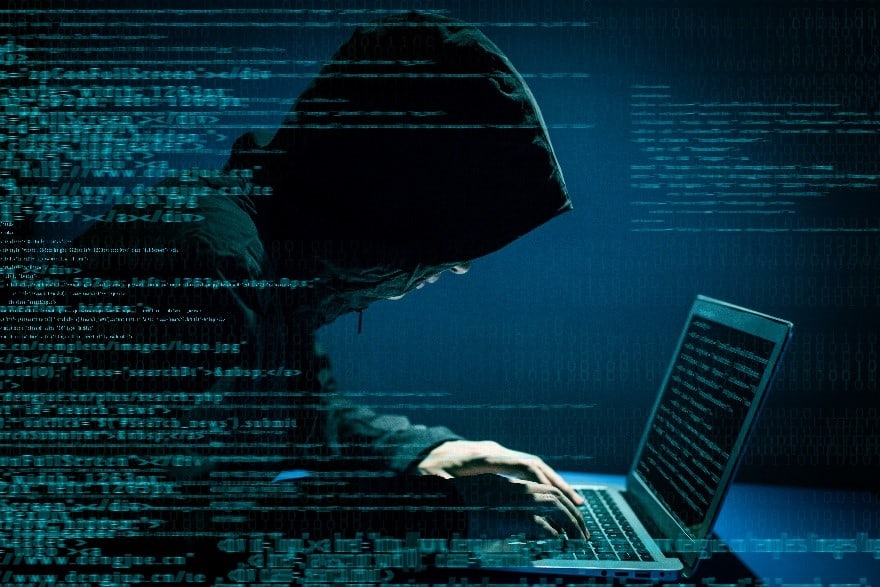 Identity theft or duplication, another danger within the Metaverses

Another threat within the Metaverses closely related to phishing is identity theft. In this case, the attackers usually create strategies that lead them to access the necessary information to steal the identity of a known person in the Metaverse (eg, an influencer or youtuber who uses said Metaverse), strategies that can include phishing attacks, engineering social or any other type of attacks that allow attackers to reach their target.

When theft is not possible, then a simpler option is used: to duplicate the identity in order to impersonate a known user in the ecosystem to fall new victims in other attacks, usually in investment scams and ICO launches. false among other threats.

In this aspect, threats can even reach elements such as:

Another big problem that we can see in the metaverses has to do with the launch of ICOs, related projects (crypto and non-crypto) and fake websites designed to bring users down. In fact, this is one of the most common attacks, since the idea to lure users into this trap is simple: convince them to obtain “exclusive benefits”.

For example, one of the best known attacks in this sense are the so-called NFT false. With these, cybercriminals can take an image, photo, or other artwork belonging to the owner, copy it to create a fake NFT, open a fake account, and sell the NFT to you. Even if you later find out it's a fake, it's almost impossible to get your money back. In the Metaverses, where NFTs are central, these types of attacks are very common. 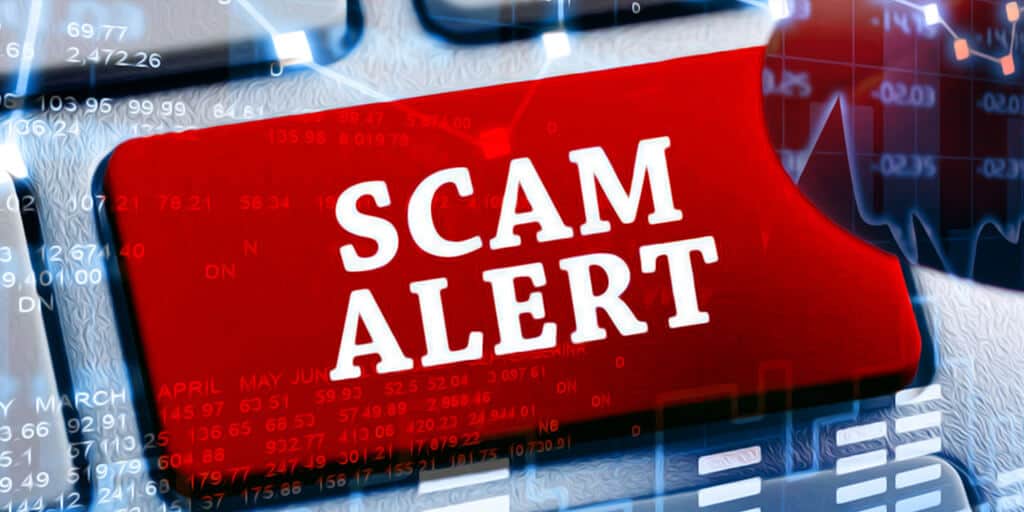 Another example is related to malicious NFTs, a variation of malicious coin attacks or “recovery” wallets. In this case, the malicious actors create an NFT with functions dedicated to stealing cryptocurrencies from users, NFTs that are sent to wallets with a certain value waiting for the victims to interact with them. It is enough to do it to lose everything, and it is something more common than we think.

One of the most common dangers in the digital world is the generation of disturbing content, including all kinds of content such as gore, snuff, among other quite disturbing and openly illegal things. Second Life, the oldest and most well-known centralized Metaverse, had serious problems because of it, and the same situation may be repeated in the new Metaverses to come.

This is a reality that affects our real and digital lives, and against which we must remain vigilant, especially if in that Metaverse we have and manage accounts used by minors.

That said, the Metaverse is a space where the human imagination begins to explore new frontiers. The opportunities that arise in it are enormous, but also its known and unknown dangers. In any case, as a digital tool, the proper use of it will result in a positive development for all, so knowing the good and the bad will help us create Metaverses where we all have our digital space.