Skip to content
> Characters and History > Who is Wei Dai?

Who is Wei Dai?

Wei Dai is a renowned cryptographer and member of the cypherpunk community, well known for his contributions to the field of study. In the world of cryptocurrencies, , will be remembered for placing a key precursor proposal to Bitcoin just before the creation of Satoshi Nakamoto and by the cryptographic bookstore "crypto ++ ".

Lto crypto community and cypherpunk It has had great figures among its ranks. One of them is Wei dai, a computer scientist and cypherpunk of Chinese origin. As a cypherpunk, his private life is a mystery and nothing is known about it. However, it is known to be Bachelor of Computer Sciencegraduated from University of Washington. It also has a specialization in mathematics. Two areas that have allowed him to demonstrate his talent in creating world-class crypto systems and solutions.

Career as a cryptographer

Wei Dai's career works begin when he was a programmer in TerraSciences, an Acton, Massachusetts company. At this company, Dai worked on the development of security solutions and the secure communication of control stations aimed at the oil and gas industry.

Later, Wei Dai was part of the Cryptography Research Group Company Microsoft, located in Redmond, Washington. During his work at Microsoft, he participated in the study, design and implementation of encryption systems for specialized applications. It was at that time, when he registered the patents 5724279 y 6081598. Both patents aimed at optimizing encryption algorithms within the Microsoft technology stack.

These works proved to be key at Microsoft for the implementation of highly efficient encryption algorithms to be used in the company's various software tools. Especially those software that used the RSA algorithm intensively to secure their data.

This was a proposal created by Wei Dai in order to design a "Distributed and anonymous electronic cash system". Dai published it on the cypherpunks mailing list in November 1998. In this proposal, Dai explained two ways to carry out his system.

In the first, the use of a Proof of Work (PoW) as a means of creating money. To achieve this, b money could make use of Hashcash in order to carry out the "mining" for b-money. However, the design of the first protocol was impractical, due to the need for synchronous channels. This situation hinders its execution in real environments distributed in all parts of the world.

The second proposal explained the use of a subset of servers, which maintain the accounts. These servers have to publish, manage and verify the transaction data. For their part, the participants that carry out transactions verify their balances through the network. Additionally, the system maintained the possibility of verifying that inflation was not abused. In order for a server to be able to perform its functions, it had to have an amount of money as collateral. In the event that the server is dishonest, this guarantee would serve to compensate the damage to a certain extent. At this point, the system proposed by Dai is very similar to the scheme Proof of Participation (PoS).

In addition to this, the work scheme made use of a group of digital pseudonyms impossible to trace each other. This sought to ensure the privacy and anonymity of the people who used it.

b-money, is often considered the first cryptocurrency real, even though it was never implemented. However, its theoretical bases are almost the same as those followed by current cryptocurrencies.

Development of the crypto ++ cryptographic library

Crypto ++ is a library written in programming language Open source C++ written by Wei Dai. This library has been widely used in academia, student projects, open source projects, and enterprise projects. Among the projects that highlight the use of crypto ++ can be mentioned:

Thanks to its potential, crypto ++ stands out for being a multipurpose library, with a wide variety of algorithms and support for various cryptographic systems. Its documentation, code cleanliness and portability have made it one of the most used libraries in programming.

The source code of this project is freely available in its repository GitHub. Along with these elements, there is detailed documentation on how to use it and continue developing this entire set of tools.

VMAC is an encryption-based Message Authentication Code (MAC) algorithm that uses a universal hash proposed by Ted krovetz and Wei Dai in April 2007. The algorithm was designed for high performance supported by formal analysis. Dai released the algorithm specifications in a very complete publication.

This algorithm is specially designed to run on 64-bit systems. This allows data verification to be extremely fast, being perfect for new systems that need this type of functions. Especially 64-bit or higher systems where its performance far exceeds other options.

This was another of his contributions to the world of crypto. Wei Dai identified critical vulnerabilities in the Encryption Block Chaining (CBC) that affected the SSH2 protocol. Dai published said vulnerabilities and explained that:

The SSH2 protocol, when used with block encryption in CBC mode, allows the attacker to look at the last encrypted text block in a packet, which is then used as the implicit in the next packet.

The vulnerability was reported under the code CVE-2008-5161. This affected all SSH implementations that used CBC, including that of OpenBSD. With this it was clear that not even the most secure operating system in the world was left out of the discovered vulnerability. 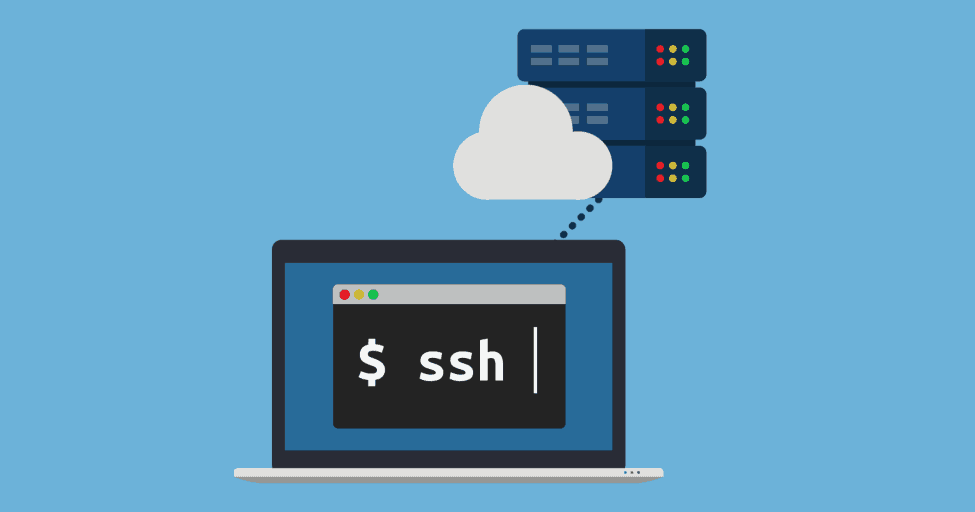 Wei Dai was part of the team that discovered this serious protocol vulnerability SSL / TLS. It affected the entire security of Internet, since secure communication channels could be intercepted.

BEAST it consisted of the attacker tricking the browser into sending a known snippet of plain text over the SSL connection. This way if you can capture a copy of that message in transit then you will have the ability to decode other plain text within the same message. Although having a copy of a known encrypted message is not as good as having the key, it does provide the attacker with a good foothold that facilitates cryptanalysis of the message.

With this approach, any attacker using BEAST can break the security of SSL / TLS. This posed a serious security risk across the Internet as the attack could violate SSL security. If you want to know if you are affected by this vulnerability, you can visit the next website.

Influence on the development of Bitcoin

With the creation of b money, Wei Dai described the core concepts subsequently implemented in Bitcoin. Among these concepts we can highlight:

Because of this, Wei Dai was originally pointed out to be actually Satoshi Nakamoto. However, there is no conclusive evidence that this is the case. On the other hand, Dai has flatly denied that he is the person behind Satoshi Nakamoto's name.

But this does not debunk the fact, that Wei Dai's work with b-money was especially influential in the development of Bitcoin. The similarities between the two are undeniable, and so far so much b money and BitGold They are known as the ancestors of Bitcoin.