Around the security blockchain Some interesting myths have been created that make this technology look like a total panacea and something almost surreal, for that reason, we dedicate this space to break these myths and show the truth about this technology.

Lhe safety has always been one of the main premises in favor of tecnología blockchain. In fact, in a way, security has become the first defense bastion of this technology that now conquers more and more spaces.

And is not for less, blockchain security is great, but achieving it takes hard work. In addition, it is not a magic solution, because as in any computer system the premise of cybersecurity always reigns:

There is no 100% secure computer system.

That is the harsh reality of the computing world, and blockchain, being a computing technology, is not exempt from this rule.

The myths of blockchain security

Bitcoin, the world's first cryptocurrency has shown us several times that it has errors that can be dangerous for everyone. For example, several of its OP_CODES They were deactivated due to serious security problems, which, although not exploited, opened the doors to hacking said system and doing a lot of damage to it.

For example, the netsplit attack en Bitcoin allowed to generate consciousness double expenses even in transactions with 1 confirmation. This error was known as a Bitcoin-killer, due to the enormous security problem of funds that it entailed. However, it was quickly repaired by the community. Like this case there are many, a total of 46 serious errors reported, and that's only in Bitcoin. There are many blockchain projects that can have more or less errors, and all of them are a window to hack them.

Entonces What protects us from blockchain catastrophe? Simple, the assurance that the community will detect these errors and correct them, as it has always done. And in the worst case, in the event that an error occurs that has not been detected ahead of time, the network can always agree to return to a block where that has not happened.

That in addition to the continuous work to develop security measures that avoid serious problems, and the always reliable decentralization, which will allow us to rebuild everything in case the worst happens.

But we can also be sure of something, that a project like Bitcoin has accumulated 46 serious errors, it is an incredible achievement, because in contrast Windows 10 (developed by one of the corporations that dominate the world) in just a period of 4 years accumulates more than 8100 errors. 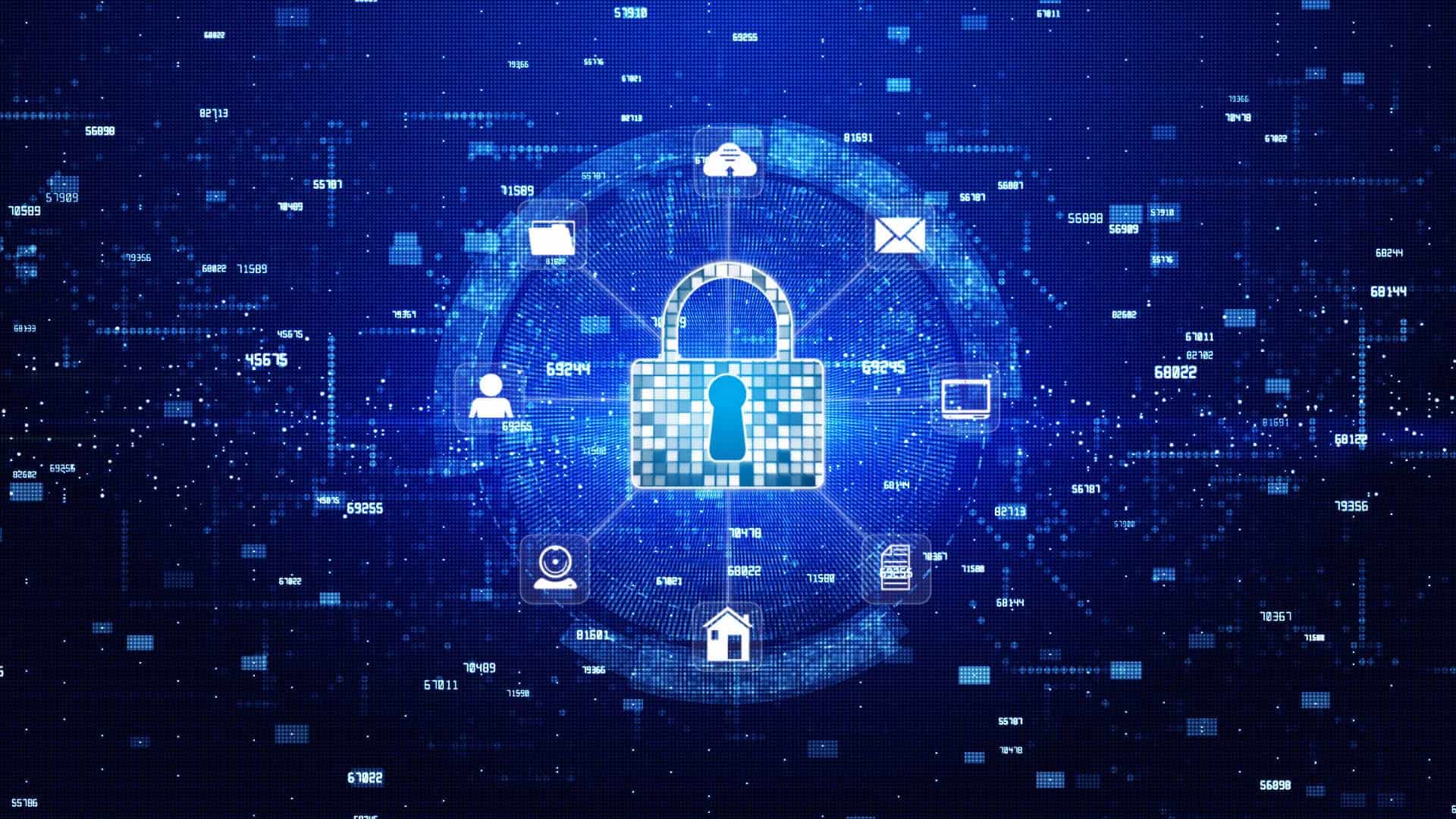 The truth is that the blockchain can be rectified or modified under very specific conditions and we who have read about it know that. 51% attack. This attack has the ability to significantly modify the blockchain despite the attempts we make to avoid it, and all this, within the parameters allowed by the protocol, because after all, the majority of nodes (51%) has decided so be it.

We have already seen the attack in action, Ethereum Classic (ETC) He recently suffered another such attack. Bitcoin Gold was another recent victim of these types of attacks, and other cryptocurrencies, they constantly suffer from it today.

But isn't Blockchain supposed to be immutable? The answer to this is: It is under certain circumstances. If a blockchain network has its power distributed among its nodes so that none of them have the majority of the power in their hands, then that network will be secure. If not, it is a recipe for disaster.

Hence the great importance that there are many nodes, and distributed throughout the planet. If you want to help the security of Bitcoin, we show you how to install your node here.

An example that blockchain immutability is certainly a property of the system, but that its members can turn off if they wish.

Myth # 03: All blockchain is highly decentralized

This is perhaps the worst myth of all, and it is because decentralization is misunderstood (or misused) in blockchain projects. And many projects, and companies, use the word "Blockchain" to confuse, trying to convey that they are a decentralized network when they are not.

However, if we choose other projects like Ripple, Stellar, Tether, Bitcoin SV, Tron, UNUS, IOTA, Compound, BAT, Theta, ... that decentralization is lost. Yes, these projects are blockchain, some with great renown and a great economic level, but each and every one of them is decentralized what a Bank has as decentralized.

In short, they are projects that use the words “blockchain"And"decentralization”, To disguise an almost absolute centralization existing on their systems. And we are not talking about centralization at the development level, but also at the level of nodes, miners and other structures that make its operation possible.

Of course, the security implications at this point are immense. For example, there are many who justify that Craig Wright's decision to increase the size of BSV blocks to 2 GB, sooner or later, will have a profound impact on the security and distribution of the nodes of this cryptocurrency, falling into a constant and tighter centralization, destroying all the security of the blockchain model.

In this sense, this myth falls due to the clear evidence that a "blockchain project" is not automatically decentralized because it is a blockchain. 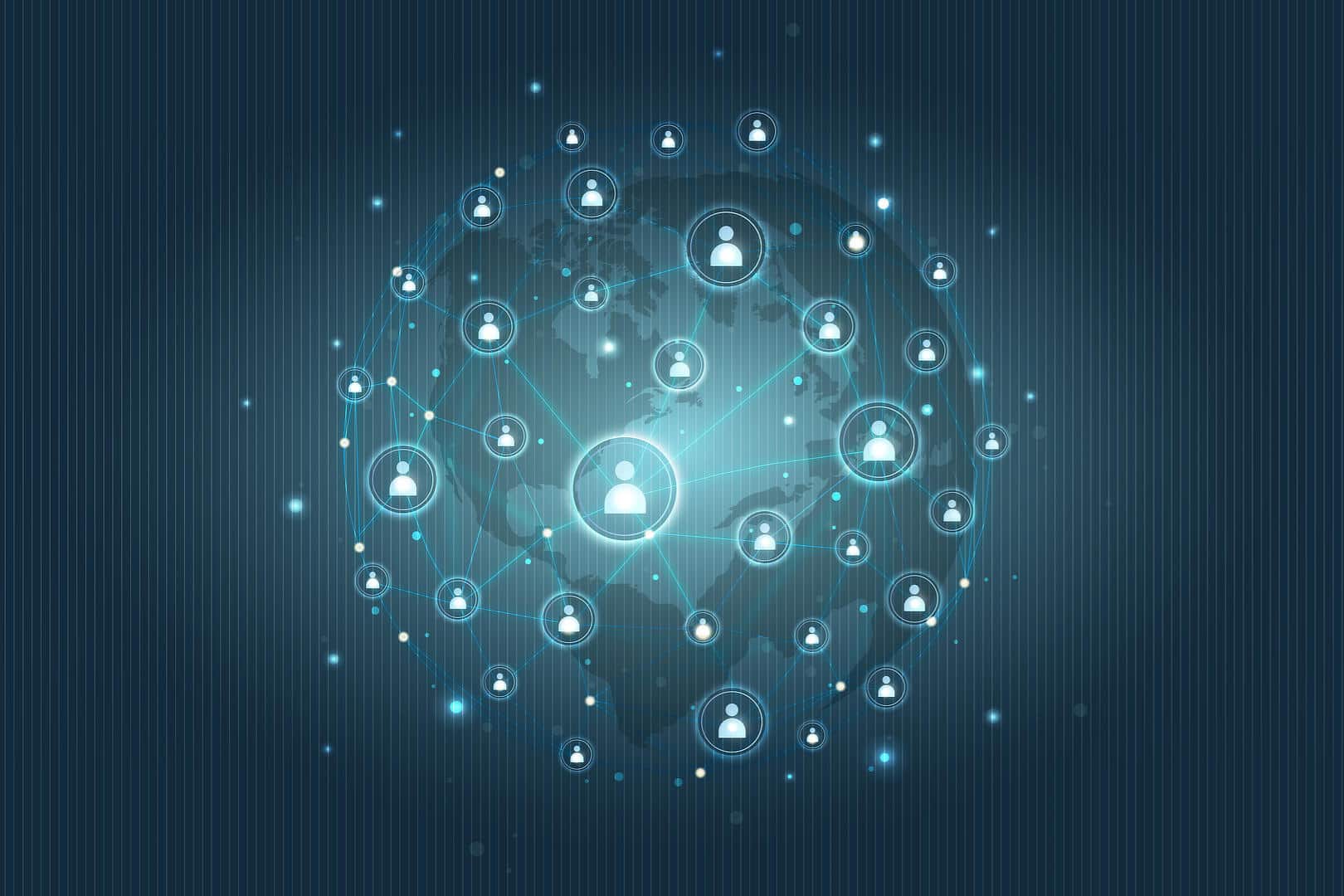 This myth is perhaps one of the most complex of all to understand. The reason for this is because it is a half-truth. Cryptography is certainly the foundation of blockchain security, but crypto is constantly breaking down.

An example that demolishes this myth can be seen in IOTA. This cryptocurrency is based on technology DAG (Directed Acyclic Graphs) and uses a cryptographic function that was considered secure. However, a hacker managed to break this algorithm and as a consequence thousands of users were affected, with theft of funds and access to the seeds of their wallets. A serious problem where cryptography was not enough to maintain security. As a negative result, the IOTA network was down for 14 days until the problem was fixed.

In Bitcoin, something similar happened. Gregory Maxwell Distrusting OpenSSL, he decided to abandon the use of this project to build his own cryptography library, and all because OpenSSL was a project with many long-known security problems that had affected thousands of services on the Internet, with problems such as Heartbleed, Logjam and FREAK .

However, the operating model of Bitcoin, the management of its development and its active community is a successful formula to combat the problems that could come along this line.

The smart contracts They are often seen as the greatest advance achieved thanks to the blockchain, and that vision is correct. However, the smart contracts they are not inherently secure due to the fact that they run on a blockchain, as many point out, on the contrary, a public smart contract is subject to public scrutiny, and if there are malicious actors among that public that manage to see a vulnerability, they will exploit it to earn a profit.

That is the reality of the sector DeFi currently and a reality that has caused a lot of commotion due to the multimillion-dollar robberies that have been carried out through these platforms. The worst thing is that once you upload a smart contract to a platform, deleting it is impossible (if they fulfill that of blockchain immutability), so the process of correcting the error is much more complicated to perform. Meanwhile, the door is open for the hacker and that is an unforgivable security breach.

Yes, smart contracts are very powerful, but their security is far from being perfect, in fact, we could say that it is still a work in progress, as we can see platforms like Ethereum, where they constantly seek to improve their language to enable development. safer from these types of tools.

Computer security has always been a space where the impossible always ends up being possible. There are many systems that claim to be "unsafe" and they always end up yielding to some error in their systems sooner or later. It is something that reaches even the big ones, like OpenBSD, the most secure operating system in the world and that in its entire history (23 years) has only had two errors in its default installation.

That said, blockchain, although it is a very secure system, perhaps one of the safest to handle our money, is not an all-powerful and perfect solution. The truth is that we are far from that, and that although it sounds illogical, is a good thing. And it is that all advancement and technological advancement is born on the basis of need, and if there is a need for safer systems, this reality will make us work to achieve something better. In fact, this is what is happening today with projects that seek to improve and overcome their weaknesses.