Skip to content
> Characters and History > Who is Martti Malmi?

Who is Martti Malmi?

Martti Malmi, is a well-known developer who supported the development of Bitcoin, to the point of being the one in charge of making this protocol a multiplatform one, allowing its expansion and adoption by more and more people in the world.

UOne of the least known developers of the Bitcoin world is undoubtedly Martti Malmi, better known by his nickname sirius-m, being one of the first developers of Bitcoin in very early times.

Malmi's life in the programming world began at a very young age. He was born in 1989, and at 12 years of age, he already had programming skills. From that point on, his quest for the world of computing led him to study Software Engineering at the University of Helsinki in Finland, the same university attended by the well-known Linus Torvalds, creator of the Linux kernel, the kernel most used by systems. operating in the world.

But beyond that, his private life is quite unknown. However, his life in the Bitcoin project and his contributions to the community cripto and free software are widely known and applauded. 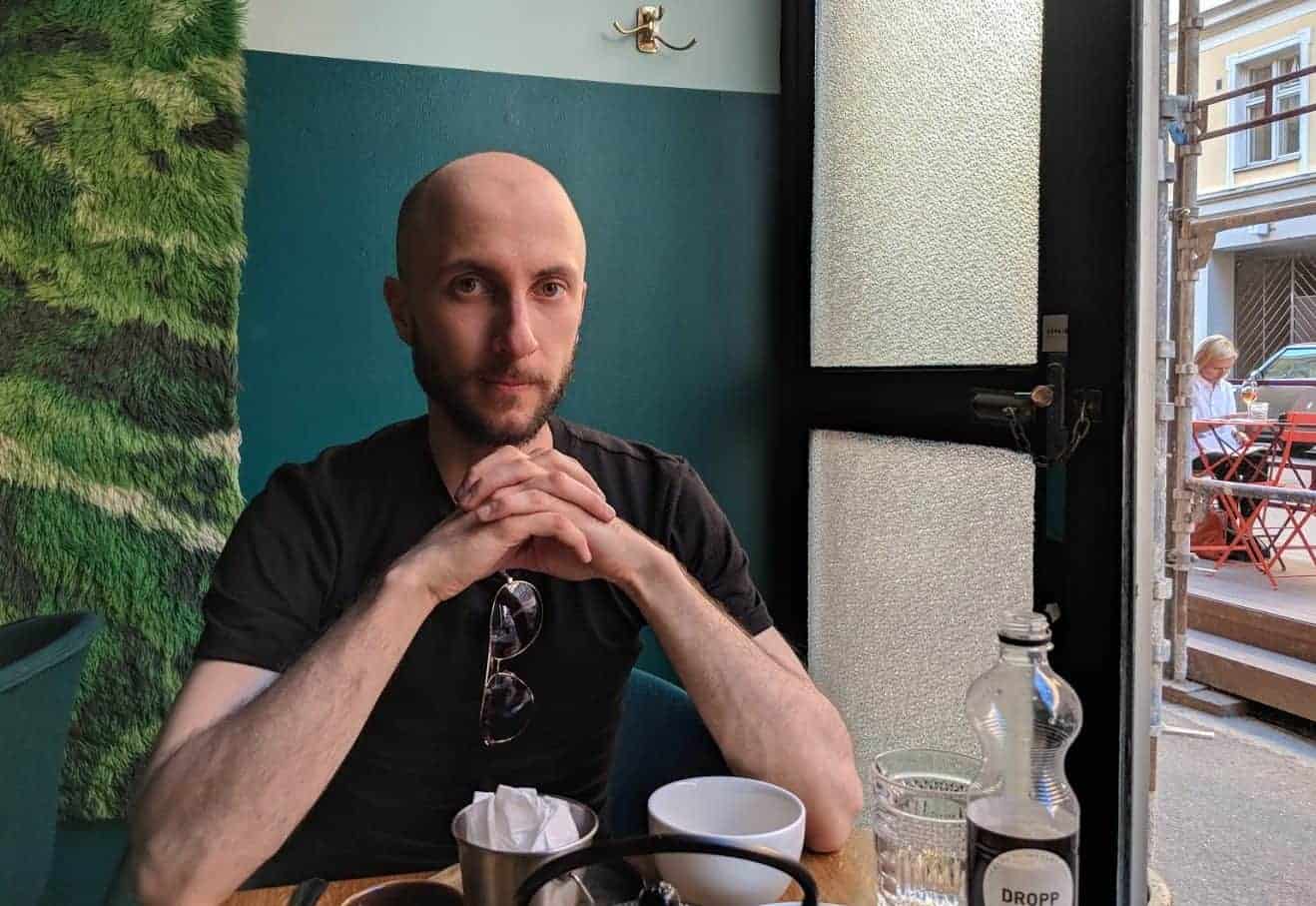 His beginnings in Bitcoin

Martti Malmi's life in Bitcoin begins in April 2009, when Malmi comes across a little-known project on the Internet. Malmi immediately contacted Satoshi Nakamoto, sending him the well-known message:

I would like to help with Bitcoin if there is anything I can do.

Malmi's words would not be just good intentions, and with her support, Satoshi Nakamoto introduced the version 0.2 of Bitcoin, having some of the most important changes from the beginning of its development. Among them, the initial support for Linux, since Bitcoin was developed in the first place for Windows, and in fact, this made it very clear that Satoshi Nakamoto programmed his first version of Bitcoin on this operating system.

Furthermore, Malmi's effort also led to the creation of the first community forum for Bitcoin, which would later become Bitcointalk, the most famous forum of the cryptocurrencies, . In addition, Malmi would be an essential part in the administration of the domains of Bitcointalk and Bitcoin.org.

Malmi's work didn't end there, and with his development effort he helped make the first versions of the Bitcoin software better. Alongside this, Malmi was one of the first Bitcoin miners to be publicly known. In fact, Malmi managed to mine a total of close to 50 thousand bitcoins using his laptop between 2009 and 2011.

Pioneer in Bitcoin to fiat transactions

One of the milestones in the history of Bitcoin was reached by Martti Malmi, the first Bitcoin exchange for fiat. This happened on October 11, 2009, when Malmi assisted in the creation of the first Bitcoin exchangeThe known New Liberty Standard. At that time, Malmi sent a total of 5.050 BTC for a total of $ 5,05 USD that was sent to him by PayPal. This exchange has been classified as the first crypto-fiat exchange in the world, something that started platforms that we use regularly, such as Bit2Me.

Not enough with this, Malmi, using his knowledge of Bitcoin and Web programming, began with the creation of what would be the first generation of Bitcoin exchanges. The first of them was bitcoinexchange.com, which was launched in March 2010 and was featured on the Bitcointalk forum. Later, in April 2012, created eurobtc.com, another Bitcoin exchange that allowed the purchase and sale of BTC using SEPA transactions.

This means that Malmi pioneered the creation of exchanges and businesses that accepted payments in Bitcoin. In fact, the current Malmi company, SC5 is one of the first companies to accept payments in Bitcoin, and to pay its workers using this currency.

He walks away from the Bitcoin community

Despite Malmi's varied development activity within the community, Malmi gradually moved away from the community. The change became more evident with the departure of Satoshi Nakamoto from the project, and the seizure of power by Gavin Andresen. Malmi's words to explain their separation were:

I found the atmosphere less inspiring and exciting than in the early days, when none of the potential of Bitcoin had yet been realized. On the other hand, by then Bitcoin already had many trained coders that would keep it running.

In fact, his last action on the Bitcointalk forum dates from 2012, the date on which Malmi disappeared from the radar of the crypto community. However, this did not mean that Malmi abandoned his ideas of a decentralized world or support for cryptocurrencies. In fact, in 2013 it unveiled a particular project called Identifi, a decentralized digital identity and reputation system. A project that is currently integrated into its newest development, Iris, a decentralized communication system, with end-to-end encryption and multi-platform capability. Another project that has come out of his work has been the startup MONI, which has created an app to manage a prepaid debit card with reach throughout Europe.

On the other hand, Martti Malmi has also helped in the development of Gun, a project focused on the synchronization and rapid storage of data in distributed networks, completely secure and private.

Today, Martti Malmi continues to lead his company SC5 from where he works on the creation of Iris. He is also focused on the development of his startup MONI. And, although he has stayed away from the Bitcoin community, his commitment to cryptocurrencies remains clear:

Bitcoin is the most convenient way to pay online.