Skip to content
> Characters and History > Who is Shafi Goldwasser?

Who is Shafi Goldwasser?

Shafi Goldwasser is one of the largest female figures in the crypto world, with jobs ranging from building and applying random number generators, probabilistic cryptography, computer theory, and distributed systems.

Shafi Goldwasser was born in 1958 in New York City to an Israeli family, hence her dual Israeli / American nationality. Soon after his birth, his parents decided to return to the city of Tel Aviv in Israel.

Shafi Goldwasser spent a large part of her childhood and adolescence in Israel, attending primary and secondary school there. During these years, he showed a great interest in mathematics and physics. After graduating from high school, she returned to the United States to study at the Carnegie Mellon University in Pittsburgh. Interested in mathematics and computer science, Shafi Goldwasser finished her university studies prominently.

After graduating, he began his studies at the University of California. There he began his postgraduate course at the Department of Electrical Engineering and Computer Science. The culmination of all his study ended with the completion of his thesis on probabilistic cryptography. It is from here that Shafi's career took off and his contributions to theoretical computing and cryptography will be widely recognized.

In 1984, Shafi began her career as an active researcher. As a worker and researcher at the Massachusetts Institute of Technology (MIT), was dedicated to the field of cryptography. At MIT, one of the main jobs he pursued was research on whether a pseudorandom number generator could be generalized so that it could exponentially generate many pseudorandom bits.

Thanks to this work, Shafi opened the doors to the generation of random numbers with a high level of security. The impact of this study is still visible today, being the basis of the strength of systems such as encryption BEA or the cryptographic signature ECDSA. Another of Shafi's studies showed how to verifiably transform a pseudorandom number generator into a pseudorandom function generator. These ideas had applications in the field of learning theory, providing examples of things that cannot be learned.

Later Shafi Goldwasser alongside Silvio Micali y Charles rackoff They started a new research project in the crypto area. The interactive tests were born from their efforts, which later gave rise to the interactive zero knowledge tests. Thanks to this work, Shafi, Micali and Rackoff won the first ACM SIGACT Gödel Award.

After this work, Shafi becomes responsible for the Computing Theory Group, in addition to co-director of the MIT Crypto Group. Later in 1993, Shafi joined the faculty of the Weizmann Institute. 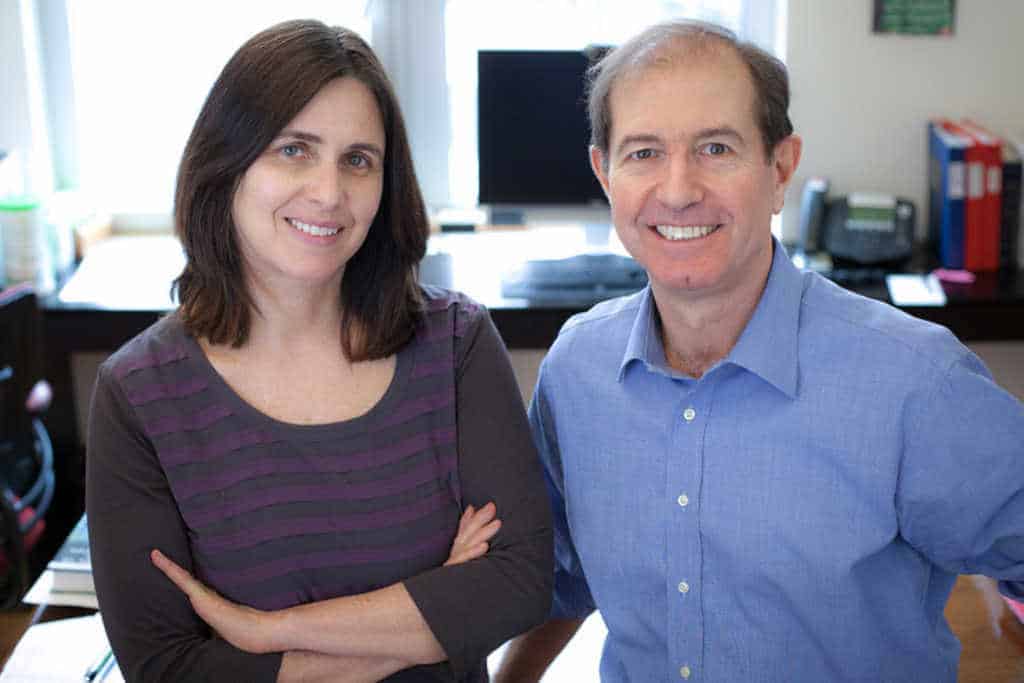 After his work with the interactive tests, Shafi returned to work on number theory. To do this, he teamed up with René Schoof and Joe Killian with the aim of counting the number of points on elliptical curves. In this way, Shafi and Kilian were able to show that for most prime numbers, it is possible to use elliptic curves to construct a normal, non-interactive proof that the number is in fact prime. This means that when you choose a "prime" for a cryptographic algorithm like RSA, you can be absolutely sure that the number is really prime. This model served to improve the RSA key generation system.

His work in probabilistic mathematics served as a basis to promote other ideas in the cryptography section. In this sense, Shafi work and development different cryptographic systems such as Latency based cryptography, Multiparty computing and software obfuscation succinctly and via hardware.

In each and every one of these cases, Shafi laid the foundation for highly secure crypto developments. An example of this were his one-time obfuscation system. The cryptographic function used for this, allowed the program code to change at each execution time.

Another area in which Shafi Goldwasser has investigated has been protection against side channel attack. This is a type of attack where an adversary can obtain information through a process that is not part of the bitstream specified by a protocol. A dangerous computer attack capable of bypassing the various existing protections including cryptography.

His work with Adi akavia y Vinod Vaikuntanathan, obtained the first results showing how to do public key encryption in a way that remains secure even if the secret memory containing the secret key was partially leaked. This was the beginning of an intensive research effort by the crypto community to define and achieve leak resistance of primitives and cryptographic protocols.